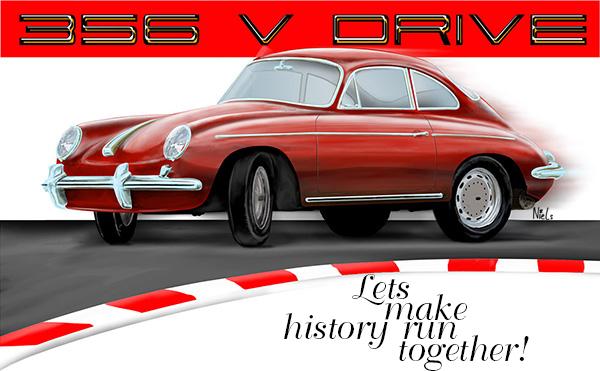 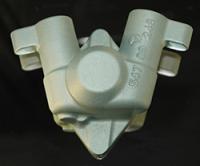 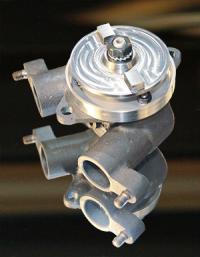 Reason for this re-creation was that the part was virtually unobtainable, as production numbers were low to start with. It being a mechanical challenged product, this means that most originals are worn-out beyond repair as were their internals.

Porsche introduced the small V-drive to tackle
the problem with the 2 cam-driven distributors
that weren't very easy to have them fire exactly
on the same time and if they did, it wasn't for long.
By driving both distributors by the crank they sorted this problem.

So the 60 degrees V-drive was also a popular upgrade in those days as it still is now, as the engine runs better and the distributors won't
wear so quickly.